April is National Sexual Assault Awareness and Child Abuse Prevention Month. It is a time dedicated to child abuse education, awareness, and prevention.

Current data from The Centers for Disease Control is as follows:

As advocates, it is our collective responsibility to protect America’s children and strengthen families. We must work together to shine the light on this epidemic not only during April, but throughout the year. For additional information please select the link below for the Centers for Disease Control and Prevention for prevention Sexual Violence: https://www.cdc.gov/violenceprevention/sexualviolence/fastfact.html

For Teachers: Simple Ways to Integrate Social-Emotional Learning Throughout the Day

How to Recognize the Signs of Verbal/Emotional Abuse 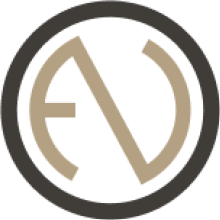